It’s been a year of significant growth for us. A year ago, we merely suggested to managers value creative actions they could implement at their companies. Today, we are effectuating change from inside our largest position. We’ve continued to lower our cyclical exposure in the portfolio, while increasing the positions we have. This was enabled in part by Chris joining the company, helping significantly ease the diligence bottleneck we had built up on new ideas. The number of new positions we’ve added recently would not have been possible without the “divide and conquer” approach we take.

Now that we are a scrappy team of three, and we’re evolving into the constructivist role I had always wanted to play, I think it is important for us to articulate our purpose. Mission and purpose statements are crucial in any value-creating firm, and a full decade of experience went into it. 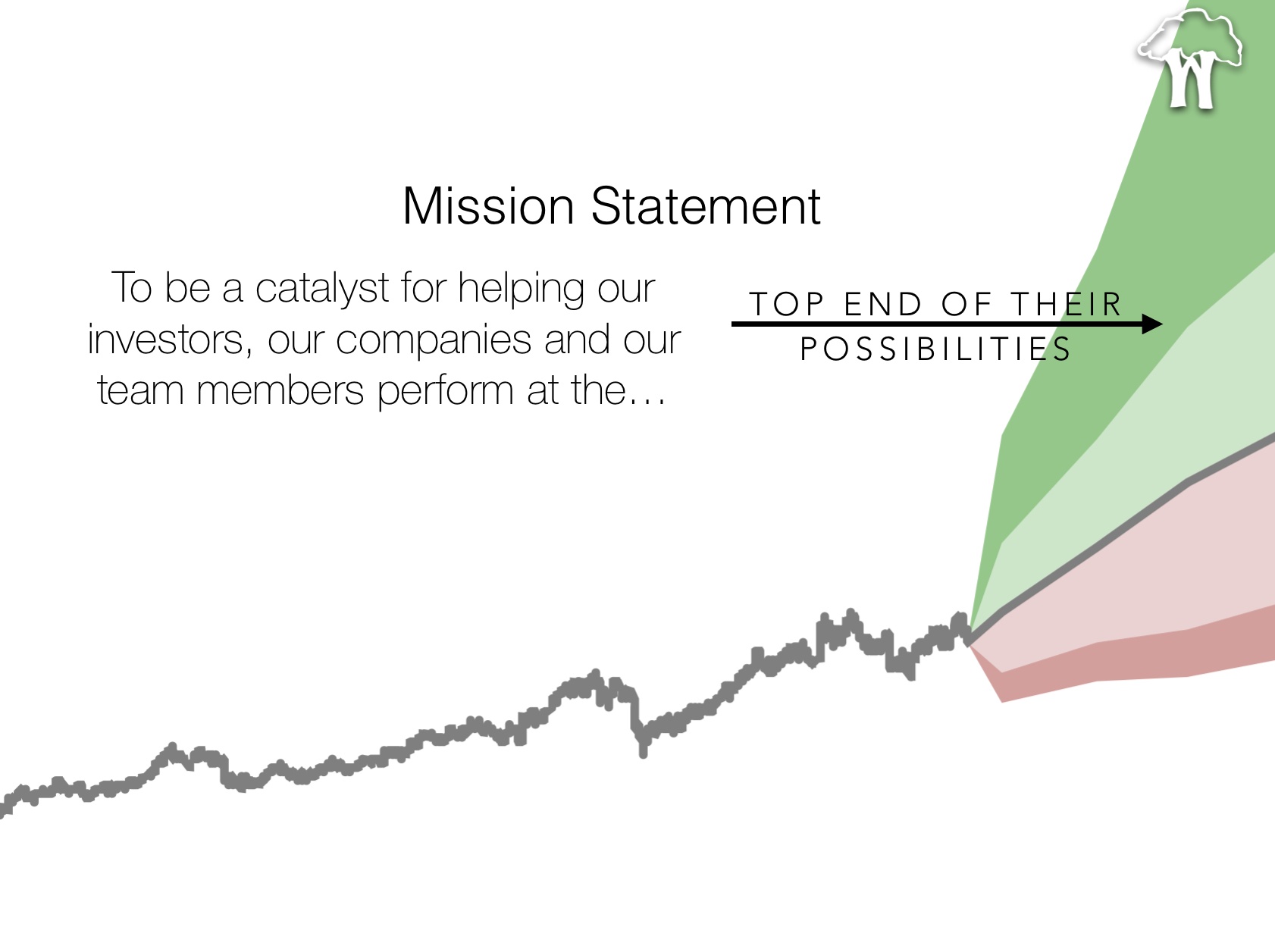 This purpose is evolved from the Fourth Quarter 2016 letter which articulates our primary objective to deliver a constantly optimized and actionable portfolio to our investors. That’s now a given, and our ambitions are far greater than they were when GreenWood was essentially a single guy.

2019 was the first year our portfolio generated notable gamma. We have become even more active in trying to effectuate positive change from within our companies, most recently with TripAdvisor, Rolls-Royce, and our newest short, Boeing.

But some of our companies frankly don’t need the help, as they are already firing at the top-end of their anticipated possibilities. The chart we used to make the example at the investor day was taken from Exor, a company we’ve held for most of the decade and who’s management we greatly admire.

“The purpose of Exor is to build great companies. And what we’ve tried to be very clear about is that on one side ‘to build’ is about making sure that the elements that make a company great, which is fundamentally how companies are run, what they believe in, and how they’re governed, but also what they aspire at becoming. If you define, and that’s how we’ve defined it, greatness, it’s really about performing to the highest standards in what you do. Making sure that you’re distinctive. Acting in a way in which you’re responsible… And be always looking at how you renew and change, because one can get incredibly excited about new ventures, but reality is that we’ve been associated with companies that are more than 100 years old, and within their journey, have been able to renew, to change to adapt.” 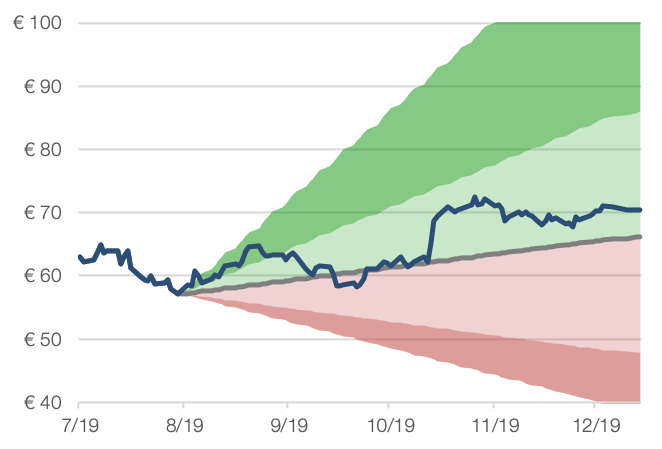 Elkann needs no help. As we zoom in on realized performance since we put the chart together in late August, we can see he’s performing one standard deviation above where he would have otherwise been without the FCA-PSA merger. To be clear, when we show these probabilistic ranges, the bottom and top tiers are only meant to represent 2.5-6 standard deviations, or less than 10% probabilities. That’s why we call them extreme scenarios.

As we close the decade in which GreenWood began, we saw fitting to share some of the closing remarks I made at GreenWood’s September investor day where I discussed our mission. We hope you enjoy, and we sincerely thank you all for being a part of our first decade.